by Mercado Eletrônico
3 years ago
Compradores
No comments
49163 Views

You will find everything about reverse auction in this post: from its meaning to how it works, along with its modes and benefits. Keep on reading and don’t miss any details!

In the market, a basic premise for the procurement area of any company is sending RFQs to multiple suppliers before making a purchase. For large-scale purchase of products and services, this process is often slow and tiresome, as it requires long negotiation processes to achieve good prices. In this context, buying through Reverse Auction is recommended, to optimize the negotiation process and achieve optimal savings.

What is a reverse auction? 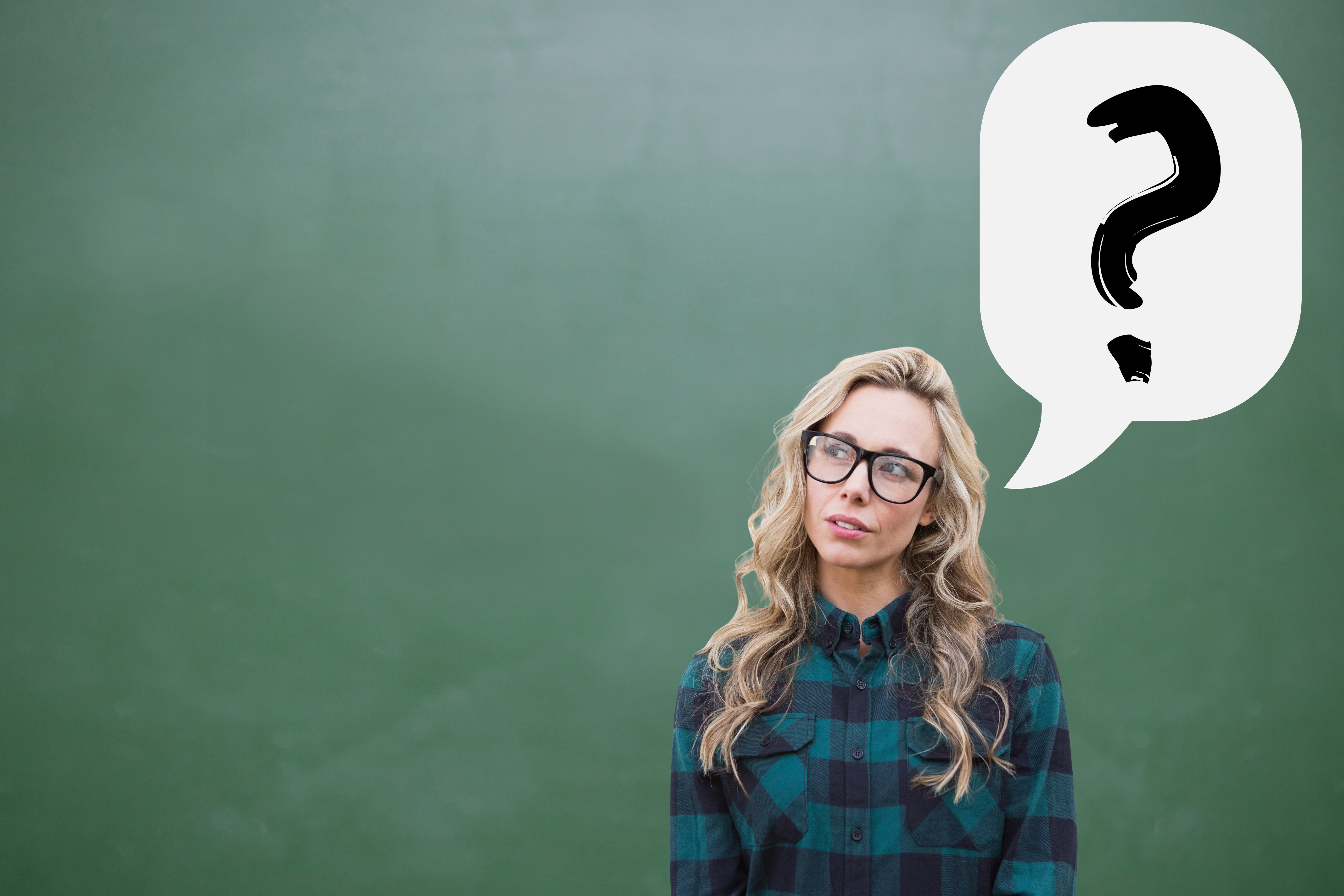 As its name implies, Reverse Auction is the opposite of conventional auctions – that is, the supplier who offers a bid with the lowest price, during a predefined period (usually between 20 minutes and 1 hour), wins the round.

Considered a more competitive event, the English auction compels suppliers to always make a bid lower than a previous one made by competitors. Its key purpose is always to achieve a proposal as small as possible among participants. It includes a confidentiality policy, where involved suppliers view each bid, but never know who made each offer until the lowest possible value is reached.

Considered more comprehensive, the dynamic auction aims to achieve the best offer from each supplier. The suppliers must decrease the value of their bids, based on their own initial prices, until their limit is reached. In this way, the decision isn’t restricted to the price factor, but to other conditions – which are imposed during the supplier selection process.

Why holding a reverse auction?

Among the key advantages of holding a reverse auction for the process of purchasing a product or service, there is undoubtedly the cost reduction enabled by this tool. However, other advantages are also of great value and should be considered as a strategy for better competitiveness and profitability in the market. See these advantages below:

Being a decisive factor to contract services, the reverse auction varies according to the complexity of each negotiation, allowing a less costly procurement process for the corporation – which will rely on a tool that stimulates competition instinct between suppliers.

It shows a big difference in negotiation time when compared to conventional processes – which take one hour on average with each supplier until the closure. Through a reverse auction, all participants (buyer and suppliers) will gather in a single event – which lasts from 20 minutes to 1 hour approximately.

Negotiations are seen by companies as one of the most critical points among processes. They are more attentive today, and concerned about making purchases in a licit manner, knowing that this task is often too complex. Now there is a tool that records all bids and the whole communication process during the event, thus providing all required information to the buyer – who will receive a descriptive and auditable report of the entire process at the end of each negotiation. Such transparency is also vital for the supplier, who will have full security to make new bids.

As the reverse auction event is always held via the Internet, suppliers can participate regardless of their geographical location – which expands the possibilities of supply even to other countries. Therefore, it’s important that the reverse auction platform supports several languages (e.g. Portuguese, English and Spanish), and operates with several currencies, such as Real, Dollar and Euro.

The reverse auction held by Mercadoe

With the purpose of helping businesses to buy cost-effective products and services in a large scale, Mercadoe – a leader in e-commerce between companies – has developed an on-line Reverse Auction platform, and has conducted more than 8,000 successful auctions since 2006.

Companies interested in holding reverse auction events may hire the platform only or the full service, where Mercadoe will carry out the preparation, conduction and post-event activities.

Through a user-friendly interface, any reverse auction operates on the basic principle of receiving bids and redirecting information to suppliers – who are encouraged, by means of different strategies, to make new bids until one of them meets the buyer’s expectations.

The team from the company that contracts the service must provide a comparative map of all quotations made with the suppliers of their choice. Mercadoe team will then review such map and suggest, to the buyer, the best auction type and strategy to be adopted.

As soon as the proposal is approved, the auction will be configured and Mercadoe team will contact the participants, in order to schedule the training and ensure that everyone is able to use the tool and make assertive bids.

Negotiations last from 20 minutes to 1 hour on average – a period that can be extended if a bid is made in the final minutes of the process, and so on, until the lowest possible price is offered.

During the event, different configurable indicators are employed via the platform, along with ranking data that list each supplier’s position; messages such as “you are the best price” or “you aren’t the best price” are assigned to the process, as well as semaphoric signs with colors, which also indicate the position of each one, everything with the purpose of stimulating new bids. This is a key feature of the auction, which gets excellent results by encouraging competition instinct among participants.

In addition to ranking features, other options are also available to suppliers, so they can view their positions during the auction and decide whether to bid again. Configurable indicators, such as the opening of objective values, stipulated by the buyer who must have a given cost reduction to purchase a product or service, can be also entered in the system, in a way that suppliers aren’t able to see it, but are aware of their positions through a semaphoric view. These indicators will inform if the supplier has achieved or not the target value.

It’s worth remembering that this service isn’t available to the market; only suppliers previously indicated by buyers will participate in the auctions.

Mercadoe has already held more than 8,000 reverse auctions in several countries, with rebates of 33% on average during negotiations – a percentage that, in Brazilian events, reached offers of 58%. In the last 10 years alone, customers saved an estimated R$ 1.8 billion in the process.

Take this opportunity and subscribe to our newsletter, to stay updated on everything that happens in the B2B market. ?

The benefits of being part of a B2B marketplacePaperless: the concept that provides sustainability and drives Industry 4.0